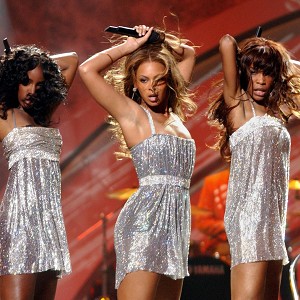 Destiny's Child have released their comeback song they titled Nuclear online to a lukewarm reception.
Beyonce, Kelly Rowland and Michelle Williams have reunited for the first time since 2005 on Nuclear, which was produced by Neptunes frontman Pharrell Williams. The R&B track has a retro 90s feel.
Listen to the track and tell me if you think it will be a hit...