SAD NEWS: FAMILY OF THREE AND ONE YET UNBORN DIE IN PORT HARCOURT 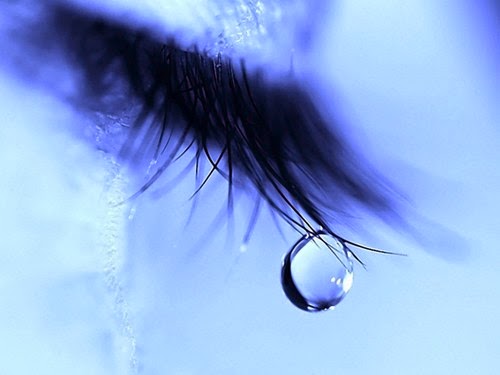 I just read this sad story now from the Guardian and I felt its important to share it. A couple and their son were found dead on Saturday, after inhaling generator fume in their residence at Elekahia Housing Estate, Port Harcourt, Rivers State.The Guardian reports that the man had Friday night, switched on the generator and placed at the corridor of his apartment.Sources close to the family said the poisonous fume suffocated the man, his pregnant wife and there little child. Read full story after the cut.

Narrating the incident, Landlord of the apartment, Mr. Chikason Bombs, said the victim put on his generator close to the bedroom where there was no ventilation.He said they saw four persons lying face down when they entered the apartment, adding that the wife of the deceased was still breathing when they got into the house.“When we got there, I discovered that the deceased’s big generator set was on and very close to their bedroom, where there was no ventilation,” he said.“Two persons were dead already while we took the remaining persons to the Braitwaite Memorial Hospital, Port Harcourt. The Doctors on duty did not respond to the emergency situation at that point, otherwise, that woman would have survived”“We waited for so long before they could attend to us, and the woman just passed on.”The Landlord added that the only survival of the incident was a 17-year-old girl, who was living with the victims."A nurse at the Hospital confirmed the incident, saying that a man, his pregnant wife and a little boy were brought to the hospital as early as 5.00 am on Saturday.Confirming that the victims died as a result of generator fume, she added that the hospital has recorded three such incidents.She appealed to the media to create awareness on the dangers of inhaling carbon monoxide.
please lets be more safety consuious. Keep your generator set far from your window were you can inhale the fume.
Posted by Unknown at 11:53:00 am